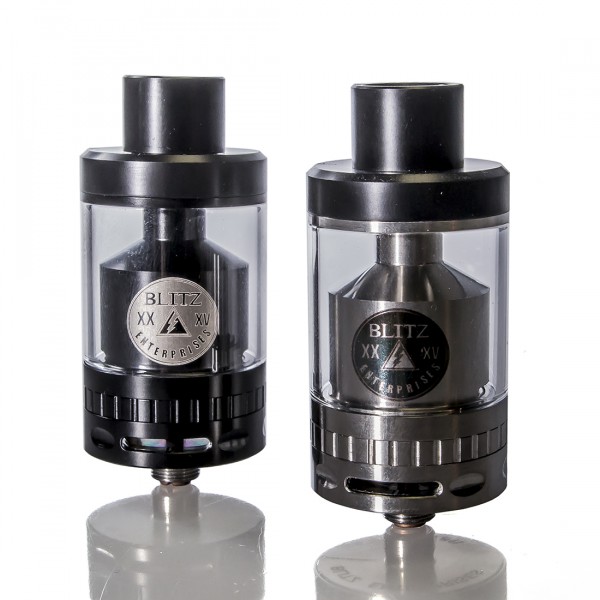 Are you more interested in savoring the flavor of your e-juice than blowing clouds? Do you want a tank that looks stylish and also has good performance? If you answered yes to these questions, then the Warcraft RTA by Blitz Enterprises could just be what you’re looking for.

The Blitz Warcraft RTA looks awesome. There are clear and frosted glass in the package for the tank. Both options are nice, but the frosted glass has a unique appearance. The Blitz logo also gives the setup a nice touch. 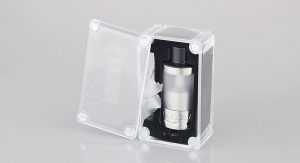 One thing that stands out when you get your hands on this tank is that Blitz Enterprises pay attention to details. From the impressive packaging of the atomizer to its solid build, it’s clear this is a five-star product.

The Blitz Warcraft RTA is available at many online vape shops. It costs about $29.98. It is regarded as one of the best quality tanks in this price range.

The Warcraft RTA is mainly composed of stainless steel and has a dimension of 51mm by 25mm. It weighs 60ml. You can easily fix it on any mod using the 510 pin connection screw at the base of the tank.

The tank has a capacity of 4ml. The process of filling the tank is straightforward. All you have to do is remove the 8mm stainless steel threaded Delrin drip tip to access the filling holes. While the wide bore drip tip of this tank is fine, you do not have the option of using a standard 510 drip tip with this setup. Also, no extra drip tip or drip tip adapter is included in the package. This is a downside if you like to use a smaller drip tip. However, since this is not a device for cloud-chasing and more for enjoying the flavor of your e-juice to the max, the drip tip is okay.

You can adjust both the airflows when using the Blitz Warcraft RTA. But even with the airflow wide open, this RTA will give you a restrictive lung hit. You can also control the juice flow of the tank. This is particularly useful when using a light e-juice. It also makes it easier to refill the tank as you do not have to worry about spillage.

The Blitz Warcraft RTA comes with a medium-sized deck. You can use either a large or small coil. The RTA has a 3-piece design that enables you to remove the deck without draining the e-liquid in the tank. This can be useful if you have a filled tank, but you need to rewick or change your coil. There is absolutely no leakage with this tank.

There are two 3.5ml deep juice wells underneath the coils of this atomizer. This allows you to wick your coil easily and provides enough room for the e-juice to soak the coil. Thanks to these juice wells, you can use lots of cotton when wicking the setup. 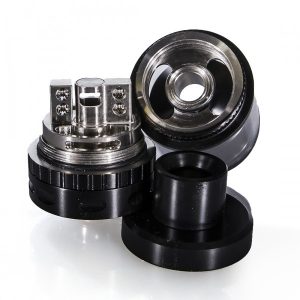 One unique feature of the Blitz Warcraft RTA is that unlike other new atomizers on the market, it has a central airflow system which is designed to have the air coming in from the back of the coils.

The Warcraft RTA comes with some spare parts including O-rings and grub screws. This tank is recommended for beginners and intermediate vapers who are getting into rebuildable atomizers. It’s really a simple setup that will give you dense, warm vapor.

Blitz Enterprises, the company behind the Warcraft RTA, has several products including mechanical mods, authentic mods, and RDAs. One of the company’s popular products on the market is the Postless Ceramic Hanker RDA. 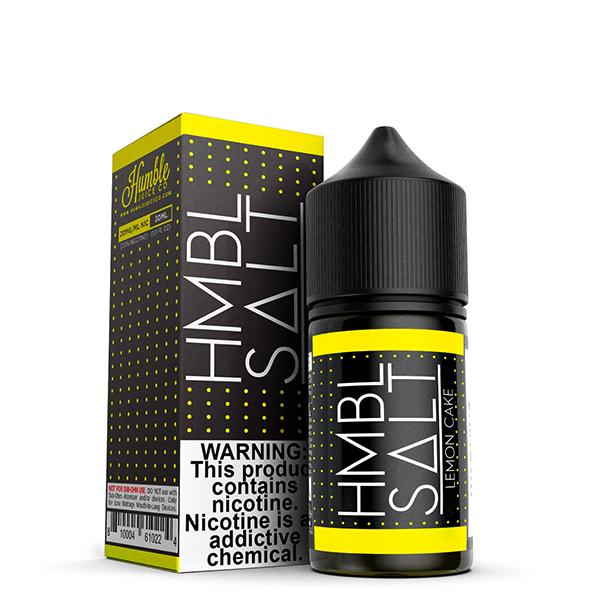 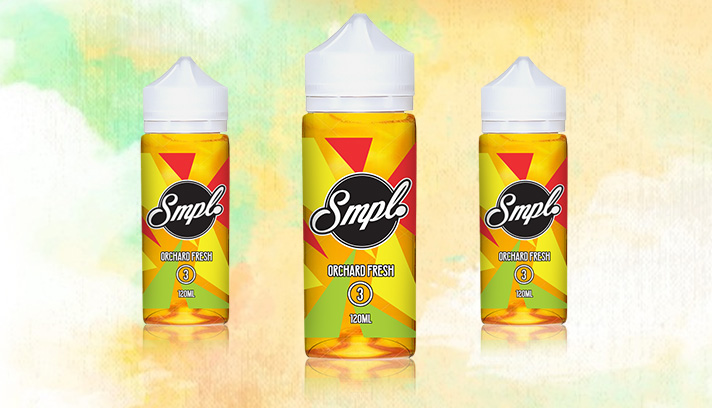