It’s most likely that you found this page because you want to start “vaping”.

In most cases, you want to kick that nasty habit of smoking. On this page, we will help you through all the steps in purchasing the right electronic cigarette for you.

Most people are very hesitant about buying an electronic cigarette, this is because like all of us, we think “it’s too good to be true and won’t work. So we compensate by buying the cheapest kit possible to test that theory out. Now in most cases, that’s just fine, but once you realize that this technology has changed your life and you actually have managed to quit cigarettes, you will want more from your E-cigarette. We’re not saying buy the $200 kit. However, we are saying don’t buy the $20 kit. In fact, if you are optimistic about quitting and the budget isn’t so much of an issue then, we suggest a light E-cigarette mod.

Well, what’s the difference between a starter kit and a mod?

Electronic Cigarette starter kits are, in most instances, devices that are about the size of a cigarette and in turn make you think you are smoking one. Research has shown this is one of the areas why quitting with this technology is so successful. On one end of the spectrum, an electronic cigarette mod doesn’t look anything like a cigarette Usually they come in a box shape or a large tube shape. The difference, of course, is performance.

While a small E-cigarette is compact, the battery life is very short. In fact, you will probably not get through the day with one. A larger mod though has battery life upwards of lasting through 2 days easily. This is not the only difference, however. When you’re puffing a small 3.7-volt starter kit E-cig, you will find yourself ‘pulling’ it for a long time and not producing as much vapor as you would want. This is because 3.7 volts is just too low of a voltage for the average resistance atomizer.

So why can’t I buy a low a resistance atomizer for the small E-cigarette that came in a kit?

Well, the answer is you can! Yes, most people especially beginners, won’t know this is possible but you can put low resistance atomizers on your 3.7-volt E-cigs to compensate for the low voltage. This will allow for less ‘pull’ time on the E-cig and give you more vapor. BUT, it will never be the same as a mod E-cig. This is because many mod e-cigs use high amps and higher voltages to make the vapor vaporize faster.

So what is right for you?

If you know you’re not addicted to the feel of holding the cigarette in between your two fingers and, you’re optimistic about the new technology, we recommend a mod E-cig because in the near future you will be progressing this way anyway. At least most do. If you’re all about holding the cigarette in between your two fingers and the budget is holding you back, then most likely a starter kit is right for you. However, if you’re the person who just doesn’t believe you can quit with this technology, but want to give it a shot anyway, then, by all means, pick up a cheap starter kit and maybe throw on the low resistance atomizer. 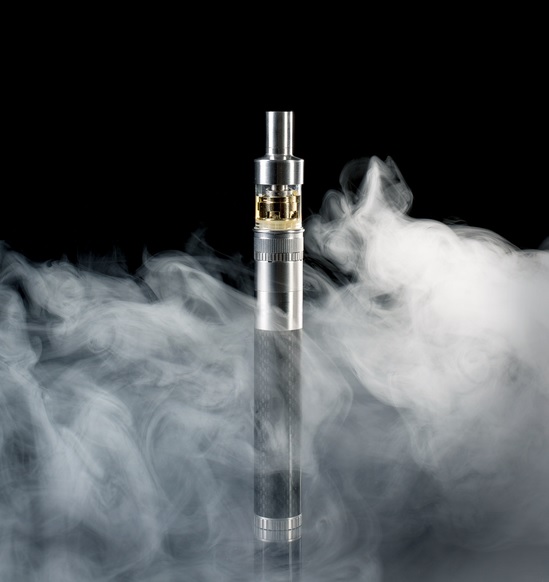 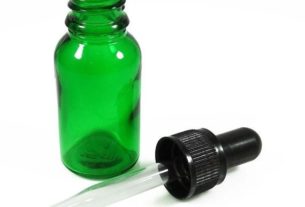