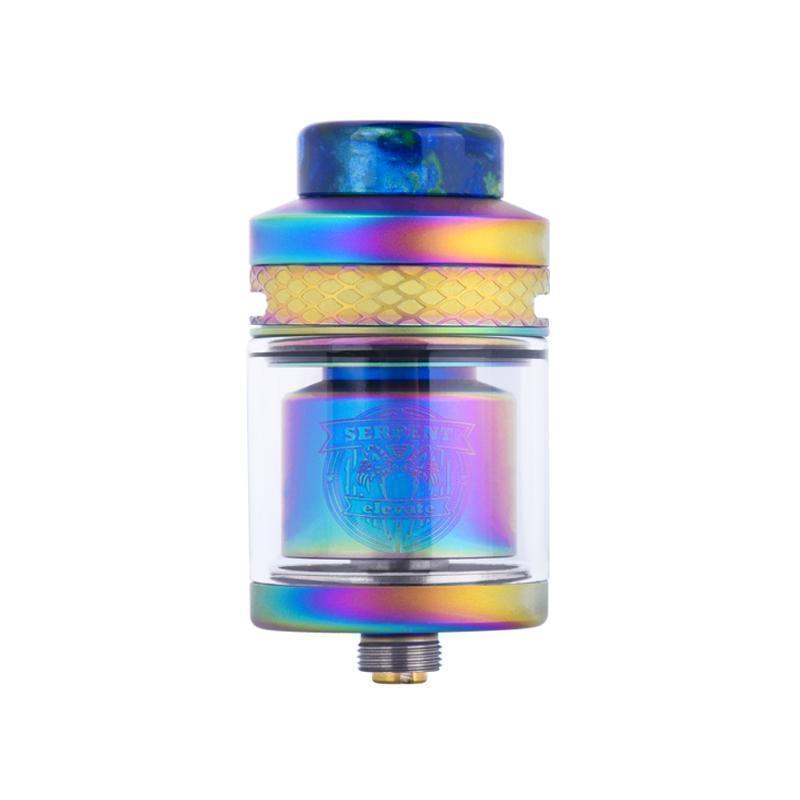 The Serpent Elevate RTA is an upgrade to the original Serpent RTA from Wotofo and YouTuber Suck My Mod. Unlike its predecessor, the Serpent Elevate has a top airflow design. It comes with a nice build deck that is easy to work with. Let’s take a closer look at this Wotofo RTA.

As indicated above, the Wotofo Serpent Elevate has a top airflow design. There are two 11mm by 2mm airflow slots right below the top cap. You can turn the grooved ring to control the airflow. The airflow on the Serpent Elevate works smoother than that of the original Serpent RTA. What’s more, since it is located above the tank section, it reduces the chances of leakage. The airflow system of the Serpent Elevate is designed such that when you take a puff, the air travels down through the sides to the bottom of the coil, and then up to your mouth through the central airflow tube.

The Wotofo Serpent Elevate comes with a straight glass and a bubble glass. With the straight glass, the tank capacity is 3.5ml, and with the bubble glass, it is 4.5ml. To refill the tank, you simply need to remove the top cap. You will find two airflow holes on both sides. They are big enough to fit the tip of just about any e-juice bottle.

The Wotofo Serpent Elevate RTA comes with a bag of framed staple Clapton coils as well as a bag of cotton, a coil trimming tool, an Allen screw, and a flat head screwdriver. Essentially, you have everything you need to set up the RTA and start vaping. The Serpent Elevate was designed for single coil builds. It has a postless build deck, which is designed such that you can fit in your coils clockwise or anticlockwise. The juice wells and wick slots are huge, so you will have no issues there. You can get extra framed staple coils for this RTA at the Wotofo online store. However, the pack that it comes with should be enough to keep you vaping for some time.

Under the Serpent Elevate, you will find a gold-plated 510 pin, which protrudes a bit. You can get this Wotofo RTA at the company’s online vape shop for just $19.99 – this is $12 off the original price of this product. The Serpent Elevate is available in five different colors, including blue, black, silver, gunmetal, rainbow, and gold. 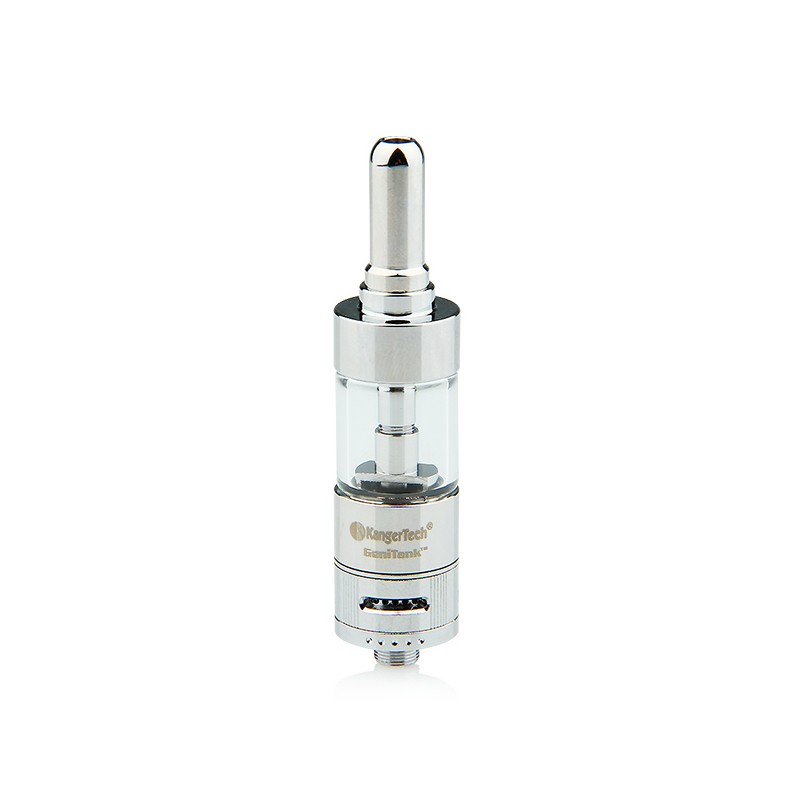 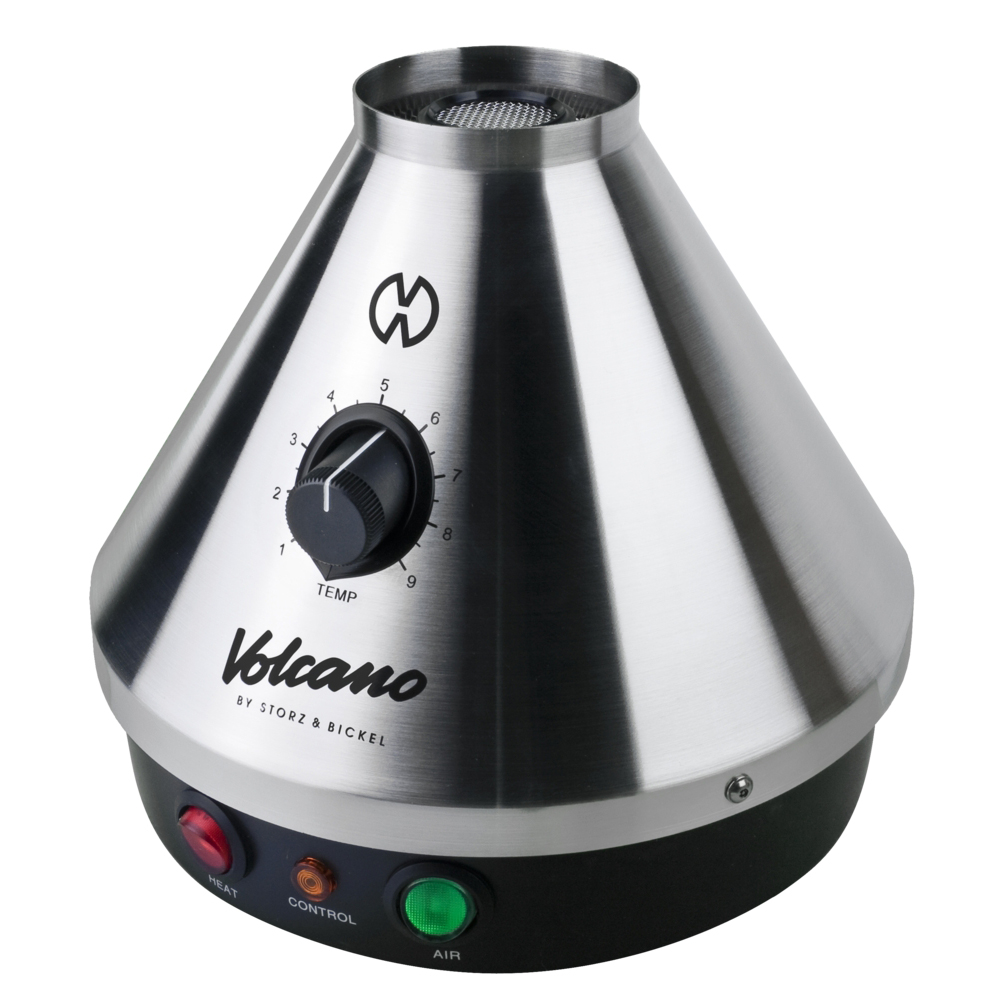